Scientists work hard in the lab and in the field to make important discoveries. But who are they really?

It turns out they are just like us! Scientists can be any race. And any gender. They can wear lab coats, jeans, or fancy dresses. And they are people who love to fly drones, make art, and even eat French fries!

Meet fourteen phenomenal scientists who might just change the way you think about who a scientist is. They share their scientific work in fields like entomology, meteorology, paleontology, and engineering as well as other interesting facts about themselves and their hobbies. An “if you like this, you’ll like that” flowchart in the back of the book helps students identify science careers they might be interested in. Scan a QR code at the end of the book for a video of the scientists introducing themselves!

“Both selection of information and presentation have been thoughtfully designed to appeal to young readers. Convincing evidence that readers, too, might become scientists.” —Kirkus, starred review 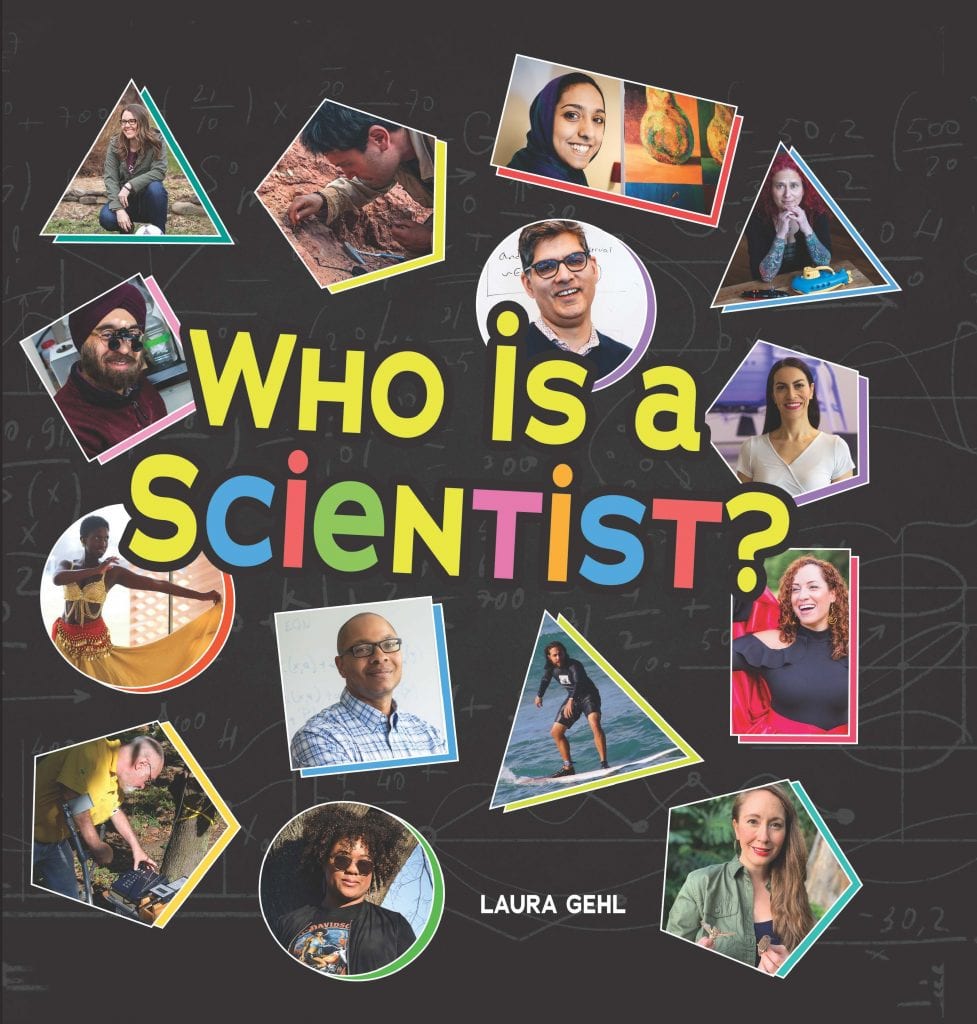